Ecclesial and Project History
The Meriden Christadelphian Ecclesia was founded in January, 1893. We have had a continuous presence in central Connecticut, USA, for 120 years. Today the ecclesia numbers 65 members, with an active Sunday School and CYC/young adults group.
The ecclesia had its own small building in Yalesville since 1961, with just under 1,000 square feet for the meeting room, coat room/cry room and rest rooms combined. The basement, of comparable size was
used for Sunday school, Bible seminars, and other ecclesial activities. As the ecclesia grew in the past 30 years, space had become a problem for us.
In 2003 we formed a Building Committee and began praying and saving for a new meeting place. At the outset, we saw our options as either new construction or finding another building that could be modified to meet our needs.
In 2010 we purchased a one-acre site in South Meriden, Connecticut, and new construction became the focus of our building project. With architectural drawings in hand and a favorable bid (after major design changes), we began construction in November, 2012 and moved in August 2013. 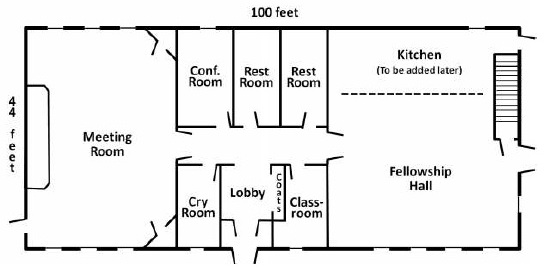 Thank you!
We are grateful to our Lord and to our family in Christ for the support we've received.
"You are God's building...no one can lay a foundation other than that which is laid, which is Jesus Christ...Do you not know that you are God's temple and that God's spirit dwells in you?"
1 Corinthians 3 (ESV) 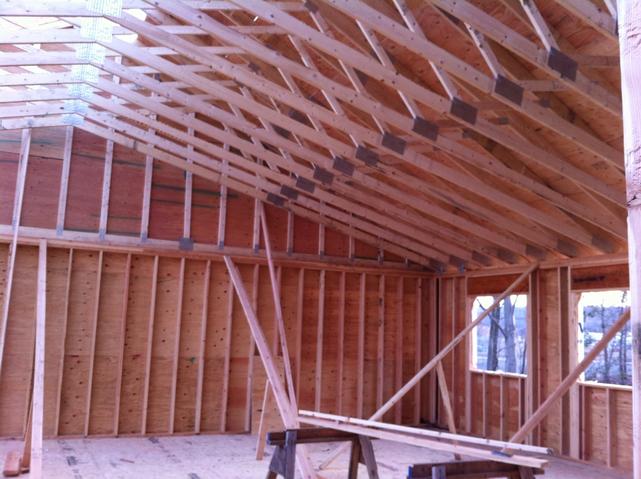 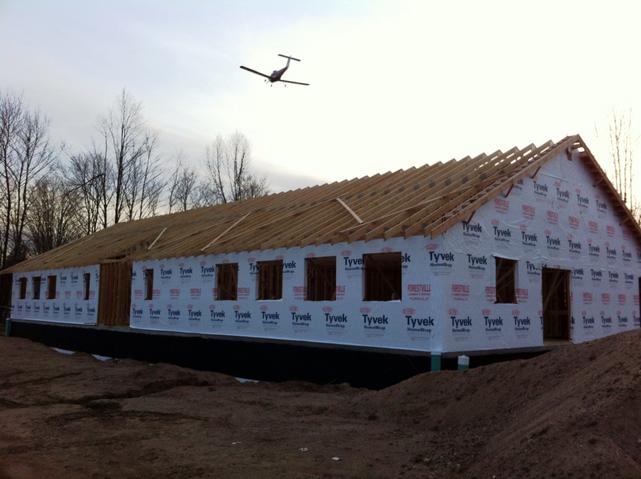 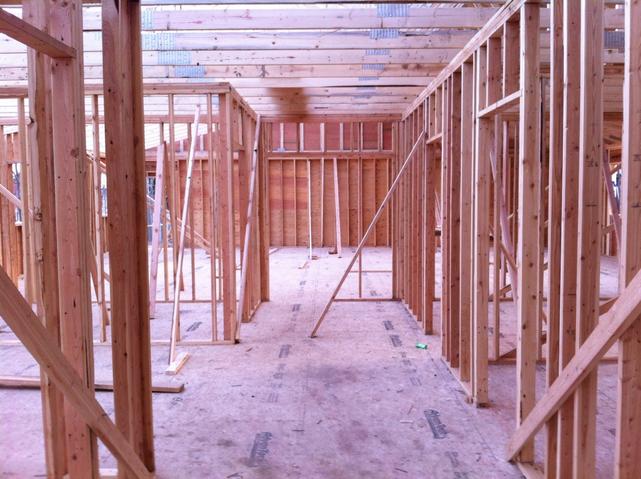 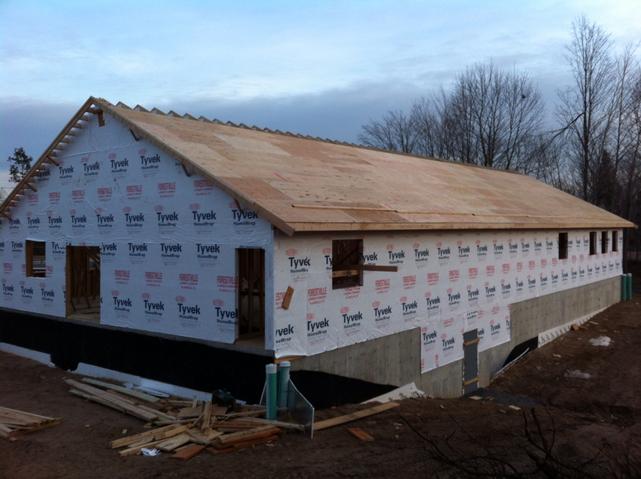 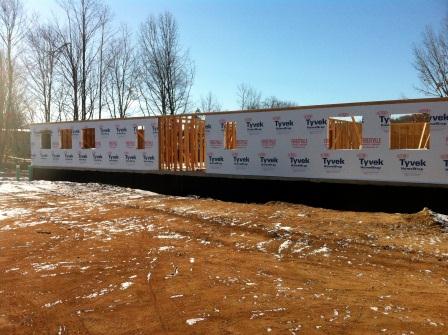 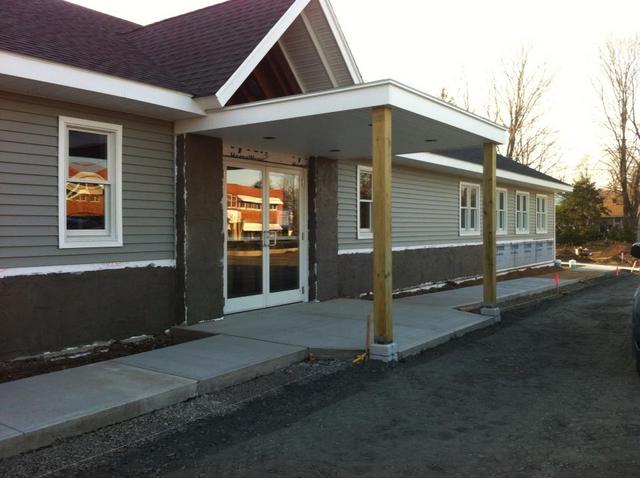